You can join our Facebook Group here: https://www.facebook.com/groups/swinesports
And our Discord server here: https://discord.gg/2DhTmrT

The Swinburne Esports Club is dedicated to enjoying, learning and participating in competitive online gaming. We look to help newcomers learn, and for veterans to find a place on one of our competitive teams. We also welcome casual players who may just want to find new friends to play with!

We welcome players from all competitive games, including, but not limited to:

We participate in a number of competitions every year including:

We host a tonne of casual events, including mid-semester parties, casual competitions, PUG nights and gaming days at LAN cafes. We also offer giveaways throughout the year for esports and gaming events and merchandise. Members also have access to a club-funded Minecraft server, should you be interested in some good, old-fashioned block-based construction!

Join the Facebook group and Discord server to get in touch with the teams and to hear about upcoming events and plans!
https://www.facebook.com/groups/swinesports
https://discord.gg/2DhTmrT

Membership fees are $10 for Swinburne students per annum and $15 for Swinburne Staff and Affiliates. Any questions about membership or general enquiries can be forwarded to swinburneesports@gmail.com 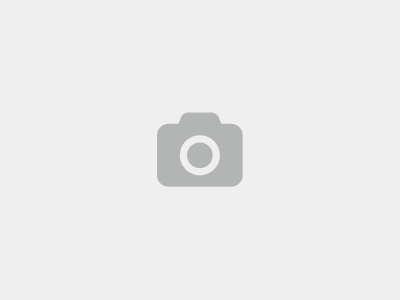