What to expect | Division 1 UniSport Nationals 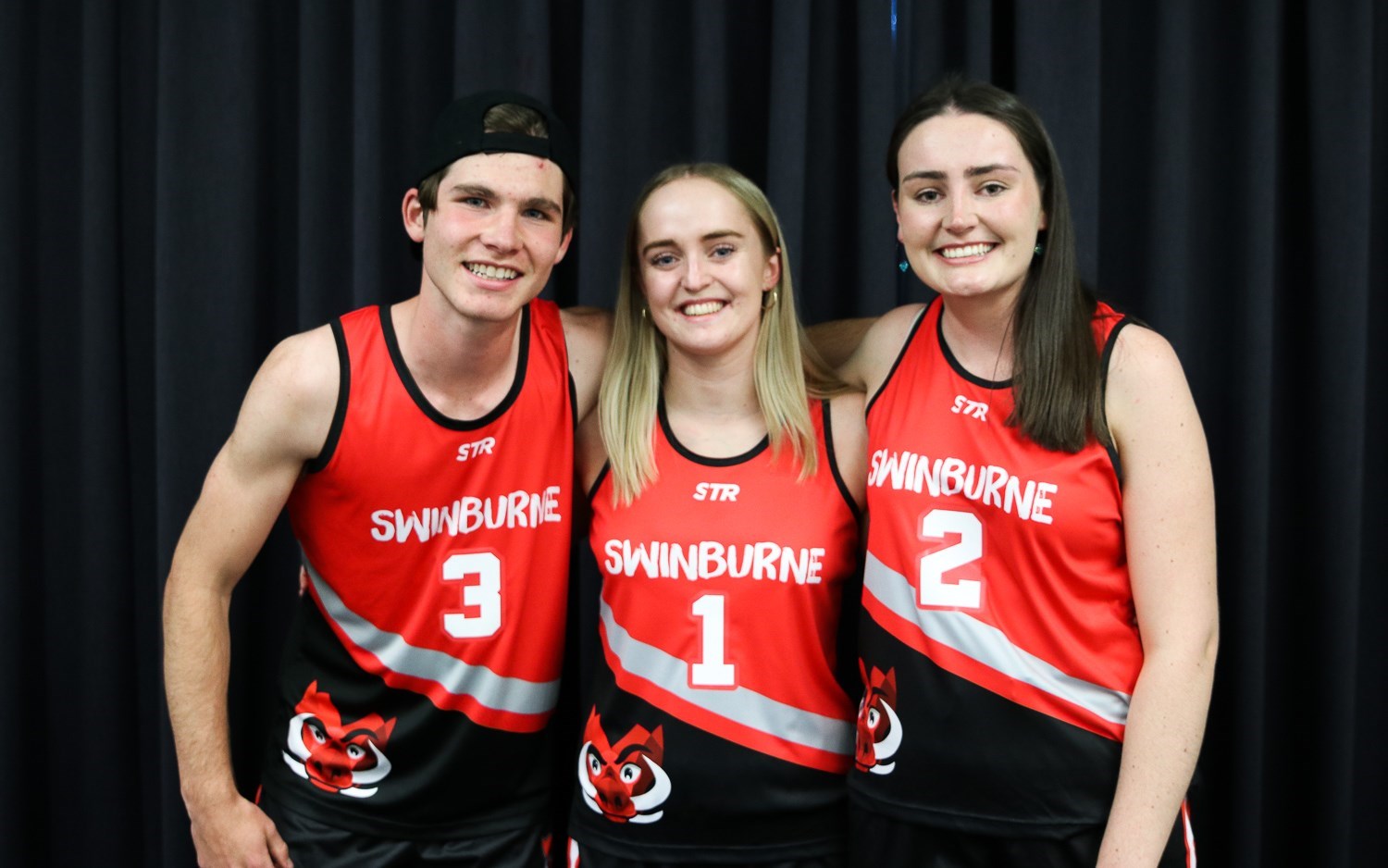 What to expect | Division 1 UniSport Nationals

Swinburne Razorbacks are gearing up for an epic adventure to the Gold Coast where they’ll represent Swinburne at the Div 1UniSport Nationals!

Swinburne Razorbacks are gearing up for an epic adventure to the Gold Coast where they’ll represent Swinburne at the Div 1UniSport Nationals!

Swinburne teams will compete in a range of sports against universities from all over Australia. For Div1, Swinburne will be sending a variety of teams in the hope of bringing back some medals, including: men’s basketball, cheer & dance and beach volleyball.

Here’s a rundown of what our teams will get up to during their week up at GC:

Sunday: Teams check in to the hotel, collect accreditation and socialise around Broadbeach before a team activity in the afternoon.

Monday: Competition starts! Razorbacks will be going hard at it in the group stages to secure a place in the finals. Every goal, point, and victory counts towards placing on the ladder!

Tuesday: Competition continues, with a team dinner in the evening.

Wednesday: Semi-Finals time. Cheer and Dance will competing in the evening with all Swinburne athletes in attendance to support our squad as they strut their stuff.

Thursday: FINALS! The teams lucky enough to qualify for finals will battle it out for glory. All sports will have games on the last day.

Athletes will depart the Gold Coast Thursday evening as winners regardless of the outcome!

We’ll be bringing you coverage every day from the event, with our lovable host, Trent Williams! Keep an eye out for him and Razor on Facebook