Day 2: An Outstanding Performance by the Netball Team 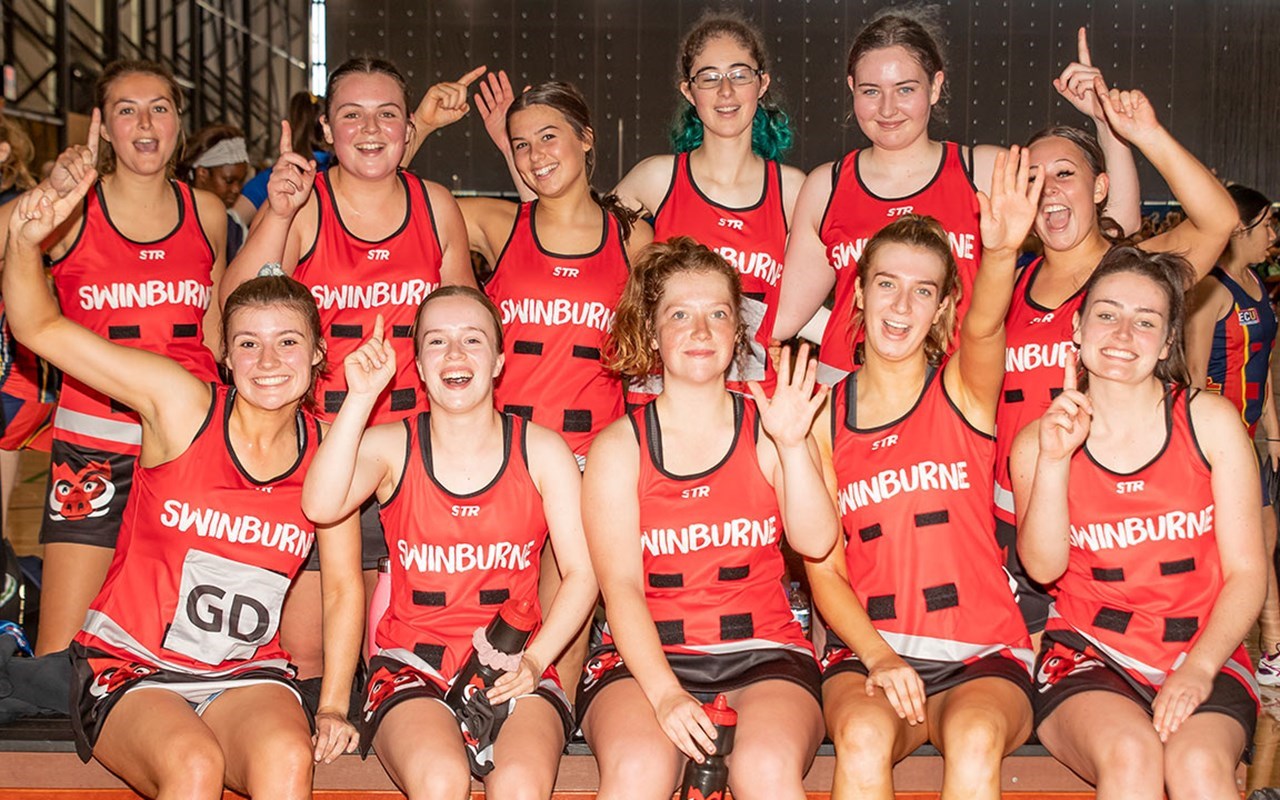 Day 2: An Outstanding Performance by the Netball Team

All the news from Day 2 on the Gold Coast. The Razorbacks get their first win in Netball! 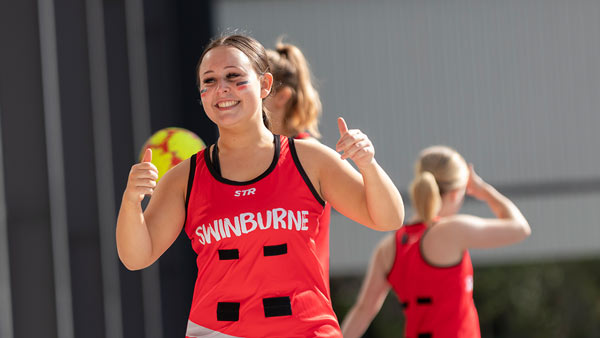 The Swinburne Netball athletes started day 2 playing against the University of South Queensland. Swinburne raced to a massive lead in the first half and finished the game with high spirits after a dominating win. After having gelled together on the first day of competition, the team chemistry worked better and showed clearly on the scoreboard. Even against Federation University, returning Netball champions, they kept at it till the very last second. The execution of clean and swift passes from the entire team allowed them to put up a total of 32 on the board. 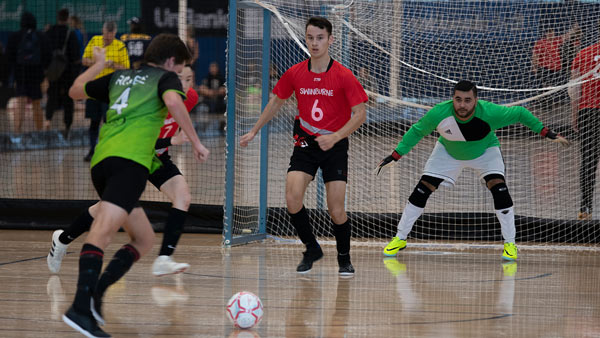 Futsal faced tough competitors in both matches on Tuesday, resulting in two hard-fought losses. The team kept pushing till the end and performed better in the second halves of each match. Azan Alsheidi took the spotlight in the first match with two goals and a solid defensive effort. The second match was made more exciting by Benjamin Lee who drove through the midfield on two occasions and hit the back of the net twice in quick succession. Ben’s goals have given the team plenty of motivation and confidence heading into day three of competition.