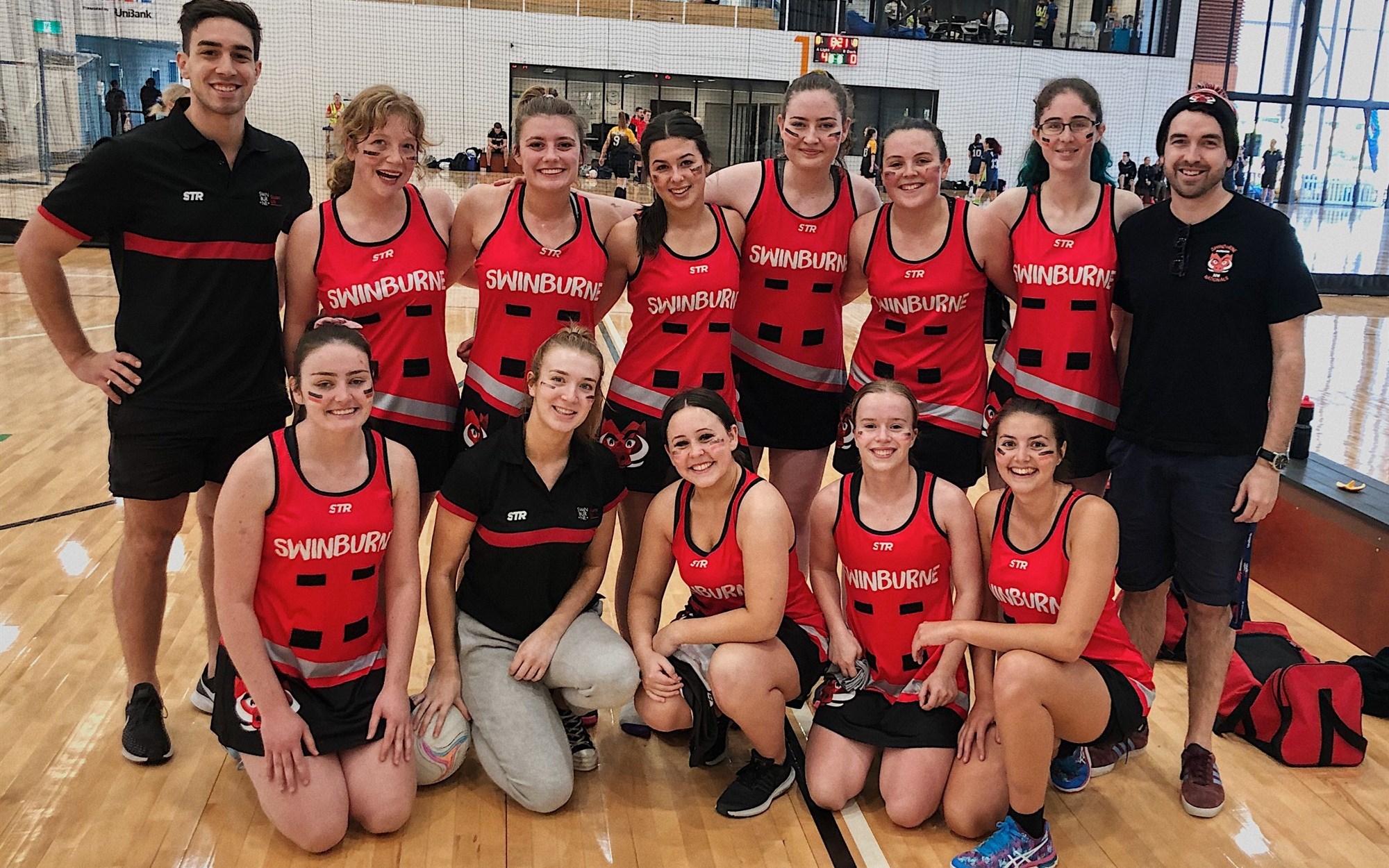 The Netball athletes started the day early with a win in their final match, but the Futsal boys unfortunately lost a hard-fought game.

An early 8 am match against Bond University was not a problem at all for the Netball athletes. They went into the game with a winning attitude from their last match and finished their final game with a phenomenal win. The victory elevated the team’s spirits as they prepared to come back and look forward to the next competition.

The Futsal boys on the other hand had a difficult day but there was no shortage of solid effort from each player. Despite winning two matches the day before, they lost a hard-fought game on the final day against University of Western Australia. Muhammed Karimi, Swinburne’s brilliant goalkeeper, was constantly busy with punching and diving to save goals. His amazing saves even made him take a kick to the face as he dived to block a goal. He showed his striking skills as well when scored a goal in the second half of the game in a penalty.