Swinburne Education and Teaching Society will be holding an information session regarding the recent discontinuation of the Bachelor of Education (secondary) as well as the teach-out plan the university has set up for those still completing this course. Members from the Department of Education at Swinburne will be available to answer questions and queries related to the teach-out plan. Planet Uni bringing you weekly games and trivia nights from the 26th of February and through the month of March; Week 1: "Come find the imposter Among Us!!!" Let your detective skills or sneaky personality come out on this night of fun. Join us next week for more fun games and trivia!!! Preseason has begun for the Swinburne Amateur Football Club. This event is a challenge to run as much as you can to get fit for football and win some great prizes along the way. Join current Swinburne students as they share their words of wisdom on starting at uni - from course advice to best coffee on campus! Meet the Department of Education at Swinburne and look into how SETS intends to partner with them to improve student life for Education students! 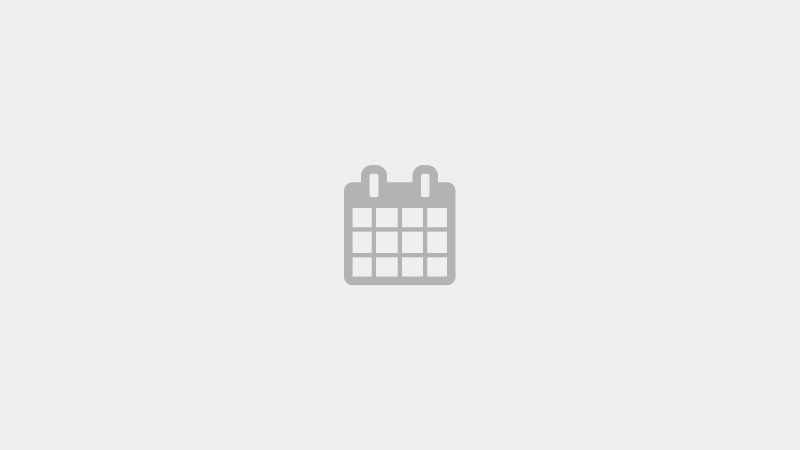 This event aims to highlight the benefits of joining SESS by showcasing various opportunities to upskill and gain experience in the industry through various sponsors and Swinburne university programs. Clubs are where you find your people at Swinburne! Chat to the friendly committee members of some of the 90+ clubs and find your tribe. Orientation: Getting Ahead Online with Student Life

Want to know how to get involved in life outside the classroom, from behind the screen? Join us to discover all things student life! Embracing Indigenous Culture at Swinburne: A Discussion with the MTC

Hear from the Moondani Toombadool Centre about Swinburne's commitment to reconciliation and the support available to Indigenous students. Webinar: A Guide to Volunteering

Have you considered volunteering or ever wondered how you can get involved? This webinar is designed to give students practical advice on how you can get started in volunteering, what types of opportunities are available and the benefits you can access. A 1 hour welcoming session to the volleyball club. Come along to meet the team, learn about some skills and the clubs upcoming intentions.

The Autumn season will run from February to July. It is open to anyone wanting to play netball, regardless of skill level or how they want to play (socially or competitively).

The second trivia night of three. Congrats! You got though week one of the semester, give yourself a pat on the back. We are holding a Fright Night on the 2nd of March where we will be introducing ourselves and getting to know our members! Tune in to hear from students and professionals on how to kick start the 2021 uni year in the best frame of mind. There's more to clubs than making friends. Come along to this Ask Me Anything session to find out how clubs can get you future ready.